I know it's been a while since I've posted here, but let's get straight to the AWESOME news: we're building a house! Thanks to the generous support of both our families (and the Queensland government's First Home Owners Grant), we're not just buying our first home, but building it exactly to our specifications. After months of display villages and research, we've found our block and our design and are going through the early stages of the process now.

We looked at a few different land developments and independent blocks but we were always pretty keen on the Ormeau Ridge development by Stockland. It's handy to the motorway and transport a really nice little quiet community with gentle hills and lots of parks and bushland. Our block is opposite natural bushland which runs down to the Pimpama River ("river" being a very generous term), which means that we do have a bushfire rating of 12.5 on the block - this is the minimum level of bushfire rating so it's still very low risk. It does mean that we have to meet certain requirements like extra insulation, upgraded window screens, and specific front doors, but a lot of it was things we'd want to upgrade anyway so it's not a huge extra cost.


It doesn't look like much yet, but it's ours! You can't really see our boundaries yet because there's still works going on in the land release. As soon as we have a properly defined block with a nice lot plate on it I'll do a proper photo.

Our beautiful view will be more beautiful by the time we move in - there's going to be a nice wide walking path with shrubberies and stuff. It's very peaceful here and there's plenty of bird sounds. Today when we visited there were kookaburras.

Obligatory "SOLD" sign pic! Our very own slice of Australia.

We shopped around a lot of builders and I must have looked at hundreds of house plans before finally narrowing it down to Plantation Homes. They're part of the Henley Group and one of the biggest builders in Australia. It was really hard to decide but in the end Plantation won mainly because of their beautiful kitchens, friendly helpful staff, and competitive price. We went through a few different designs with Plantation before settling on the Bronte 4.

To best suit our block, which runs from south-east at the street to north-west at the back, we've flipped the front of the standard Bronte floorplan and then flipped the whole house, which is why it's backwards in the photo. This puts the garage in the south corner and our alfresco and yard space in the north corner. We also added an extra sliding door to the alfresco from the living area. Bedroom 2 is our guest bedroom with the main bathroom as a semi-ensuite, and the "Kids Retreat" is our library. We get a giant walk-in pantry and a double vanity in the ensuite as standard, both of which were requirements.

The bit I was most looking forward to with building was the colour selection, but it's actually really overwhelming! There's so many decisions to be made, right down to not only the handles on the kitchen cabinetry but whether you want them horizontal or vertical. Today we went to an information session with Plantation then spent 3 hours wandering around the colour showroom making notes. We've got a pretty good idea of most of the colours we want, but of course when we get to actually go through it with an interior designer we'll probably have to change things. Even down to the colour of the walls - they had a book of over 100 different shades of white, it's crazy!

This is our current planned ensuite floor and wall tile and feature mosaic strip. Unfortunately I didn't get a photo of the tile we had chosen for the main living area, or the carpet for the bedrooms - I'll make sure I do when we actually do the colour selection. You can see a corner of the main floor tile on the left. 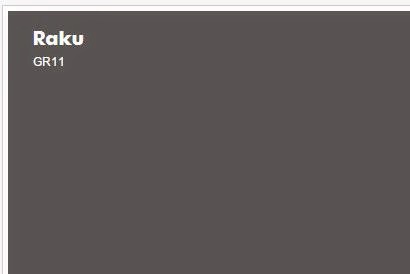 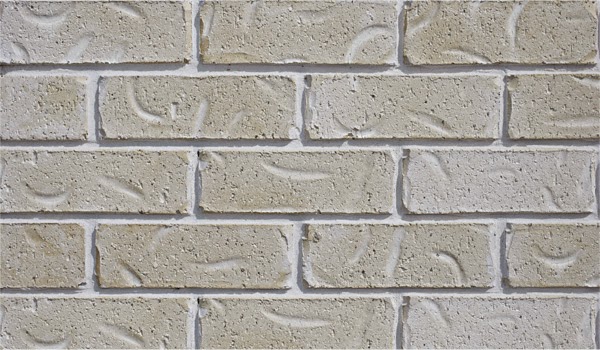 Because the facade is therefore going to be fairly dark, we think we're going to go with the Colorbond "Monument" colour for the roof, and "Windspray" for the garage door, guttering, and fascia.  Having the lighter colour on the garage and trims will help break up the facade. We are of course also having a TARDIS-blue front door: 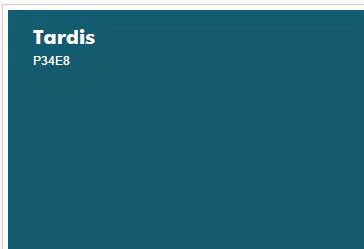 You can see the Colorbond colours below on the right. For the cabinets and kitchen, we're still not settled. Because the floor and walls are fairly light, we're currently thinking dark cabinetry and then in the kitchen, a lighter benchtop:

Dave prefers the benchtop on the left, while I prefer the one in the middle. An alternative is the one on the right, but then we'd have to change the cabinetry colour. Dave ultimately gets the casting vote in the kitchen so at this stage we'll be going with the one on the left. For our own ensuite, we're going with darker shades for nearly everything, while for the guest bathroom we're keeping it a bit lighter.

The main thing we still need to decide on is the kitchen splashback. We know we want something a bit brighter and funkier but otherwise we're not sure yet. We get a small selection of tiles as standard, and can upgrade to other tiles or a glass splashback if we want.

Of course, it's entirely possible that when we do the actual colour selection appointment we just throw out the whole thing and start again from scratch. Except for the TARDIS blue door. We're keeping that.